Triund trek is a short and an easy trek to Himalayas, which makes it an ideal weekend trip for beginners. The trek starts from Mcleodganj. The town of Mcleodganj provides a grand opportunity to experience the vibrant Tibetan culture.The trek takes you to the monasteries, prayer flags and you get a glimpse of Buddhism. Triund is at an altitude of 2880m offers fascinating views of Dhauladhar Valley on one side and Kangra valley on the other side.

Triund is a large land of green pastures and known as the crown gem of Dharamshala. The trail passes through the Bhagsu waterfall, many small gushing streams, and dense forests of pine, oak, deodar.The Triund Trek provides many breathtaking views of floating clouds, pristine mountains, which makes it one of the best camping places in India. Such camping trips makes all the time and effort spent worth it. 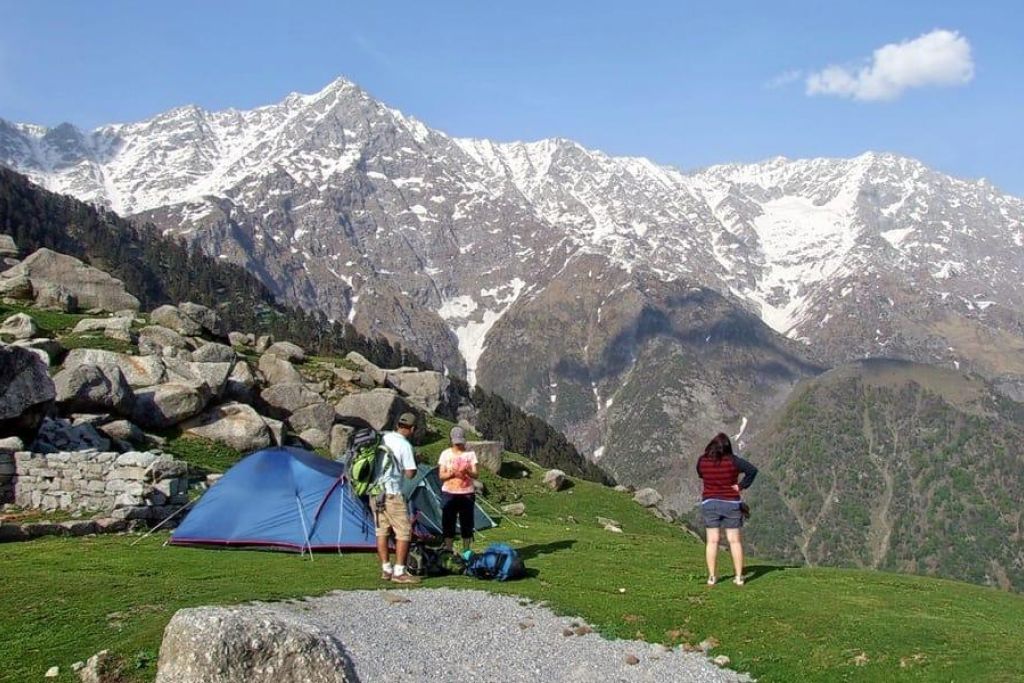 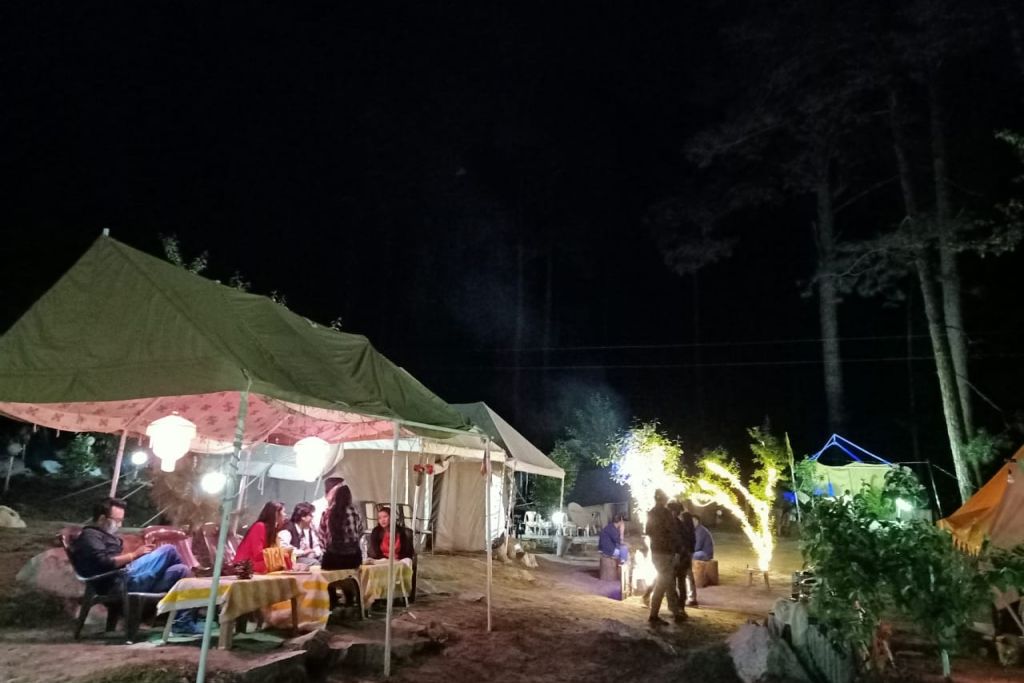 What is the best time for Triund trek?

The best time to visit the Triund trek is from March to May, during which the travellers might experience a pleasant atmosphere that adds to the beauty of the trek.

I am a first timer. Should I go for the Triund trek?

This is a relatively easy trek and can be attempted by first timers. However do maintain a proper level of fitness before going for this trek.

What is the level of fitness expected from the participants of Triund Trek?

The level of fitness expected from the participants of the Triund trek is moderate. Maintaining a proper fitness routine can help you prepare your body for the trek.

How to prepare for Triund Trek?

Even though this is an easy trek, the trekkers are advised to follow a proper fitness regime that involves cardiovascular exercises, long walks with intermittent jogging to maintain your heart rate and control your breathing. Ensure that you begin this routine at least a month before the actual trek to prepare your body for the trek.

What is a suitable rucksack to buy for Triund Trek?

Although this is a shorter trek, please ensure that your backpack has enough space or capacity to fit your clothes, accessories and any gears that you wish to carry. Also always go for bags that have a wider strap so that it rests comfortably on your shoulders.

Which type of shoes should I carry?

We would suggest you to carry trekking boots that support your feet and ankles and are slip resistant. They also protect you from the cold and are advisable for these kinds of treks. Also make sure that the shoes fit properly to avoid tripping.

Yes. Even though this is an easy trek a well trained guide can help you get the most out of the trek. They are also experienced in handling any kinds of emergencies or medical situation that might occur.

What is the difficulty level of Triund trek?

The Triund trek is an easy trek and can be done by both professionals and beginners.

How good is Triund trek for a solo travel plan?

Yes! If you are one for solo travels this is the trek for you. It doesn’t matter if you have never gone on a trek before or whether you have been on more difficult treks than this, we assure you that this trek is for you. Hop on as we take you through monasteries, mountains and beautiful forests!